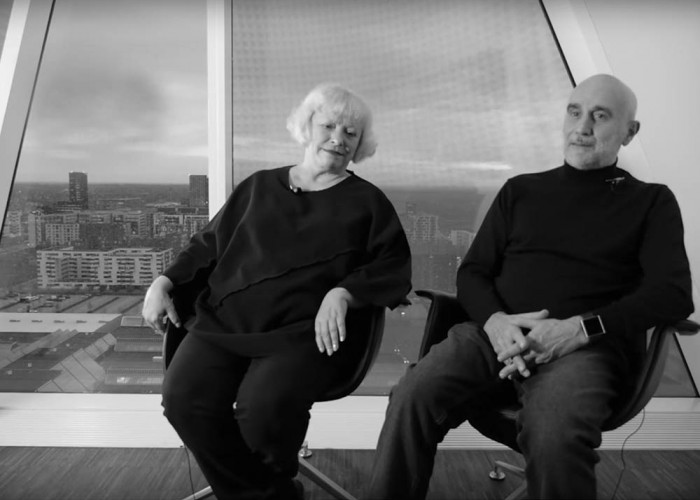 Francesco Iannone and Serena Tellini graduating in 1975 in Architecture at the Polytechnic of Milan, but since 1975 decide to take care only of lighting design Consuline founding and becoming pioneers of Lighting Design in Italy. Both are founding members of the PLDA (Professional Lighting Designers' Association), of which Francesco Iannone was also a Fellow member and president for three non-consecutive terms. Among their most famous projects are the illumination of the Formula 1 Circuit Shanghai, the Lighting Master Plan for the Beijing Olympic Games. In addition they also design luminaries, both for serial production and specific requests for some of the leading brands in the lighting industry, including Artemide, Targetti, Siteco, Osram, Fos Nova, Fivep, Ghidini, Performance in Light, OYLight, Luceplan, Cariboni. The Star lamp designed with Carlo Forcolini for OYlight was selected in the ADI INDEX 2006 and Four Season System for Performance in LIghting in ADI INDEX 2009. 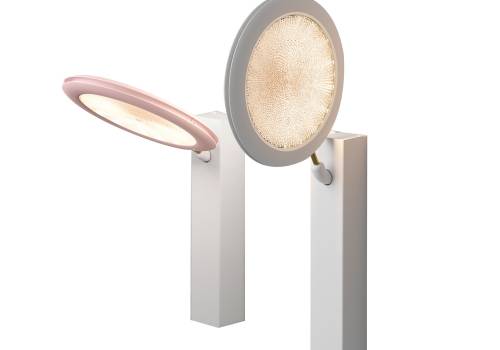